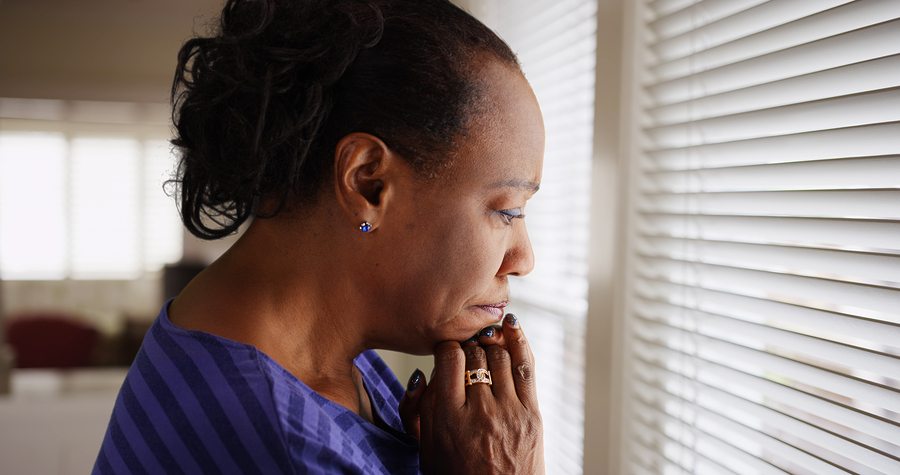 What is Causing Dad to Clam Up? He Isn’t Acting Like Himself Lately

When Dad Hides behind Home Care Services near Allentown, NJ

It has been about three months since my father reluctantly agreed to hire home care services. Before that time, he had been an outgoing, bubbly, energetic individual who enjoyed spending time with the friends he still had playing cards, watching the ballgame, and doing a few other “manly” things.

However, during the past month I have noticed a significant difference in his demeanor and behavior. He has talked less and less about his health and other issues. I asked him whether he is visiting with his friends still and he won’t respond. I managed to track down one of his friends and found out that my father hadn’t called him or seen him in over a month.

I tried to talk to the in-home care provider, but she was adamant in maintaining his privacy. This was frustrating and I went to the home care agency through which this in-home care provider had been placed my father. I was told that privacy was important to their clients. Even though I was concerned about his health and well-being, they had to maintain confidence, especially if he had requested that. They suggested that I go back and talk to him again to find out that everything is okay.

I visited with him one afternoon and from everything I can see, he seemed to be healthy and didn’t appear to be overly depressed. At least not any more so than I’ve come to accept as normal.

He wasn’t really going out anymore and I asked him why. He said he didn’t really feel the need. This was strange to me and it seemed that he was hiding behind the home care services that was hired to help him actually continue to get out and do things that he enjoyed.

It was frustrating and I didn’t know what to do. So finally I sat down with his in-home care provider away from his house and we had a long discussion. While she continued to maintain his confidence, she told me that he had a lot of fears that he was unwilling to express to me or other family members. He also had lost interest in spending time with some of his friends because of his own health issues.

She assured me that he was staying active, but just at home right now. This was what he wanted for the time being.

If you or an aging loved one are considering hiring home care services in Allentown NJ, or the surrounding areas. Please call Independence Home Care today at (609) 642-4085 for more information .

Trust Owners Teresa & Vincent Sajkowski with all of your home care needs. Independence Home Care was founded in 2010 by Teresa, Vincent and their family who have a combined total of over 75 years of professional Home Care experience. Together we have created Independence Home Care to improve Home Health Care and to allow our clients to remain Independent in the privacy and comfort of their own home.

With the owners of the company directly involved in the care for our clients, we provide a more compassionate hands-on-approach. We pride ourselves on hard work, honesty, and communication. Independence Home Care is truly unique in the services we provide when compared to other franchised and big business organizations. Independence Home Care is one of New Jersey’s largest non-franchised, family owned home care agency.

We promote health and independence for all our clients while offering support and respite for their loved ones. We understand the need for independence and importance of meeting this basic need. Our caregiver’s can provide you with the quality of life you deserve.

We not only provide you with a carefully selected caregiver to match you or your loved one, we also continue to be involved and provide specific additional care without any extra costs, such as Registered Nurse Case Supervision, 24-hour On-Call, and Specialized Alzheimer and Dementia training and much, much more.

How happy are you with our service?

Could be better Very Happy

Home
About Us
Services
Forms
Blog

Tips on Preventing Deep Vein Thrombosis in Elderly Loved Ones

Why Does Your Senior Have Balance Problems?